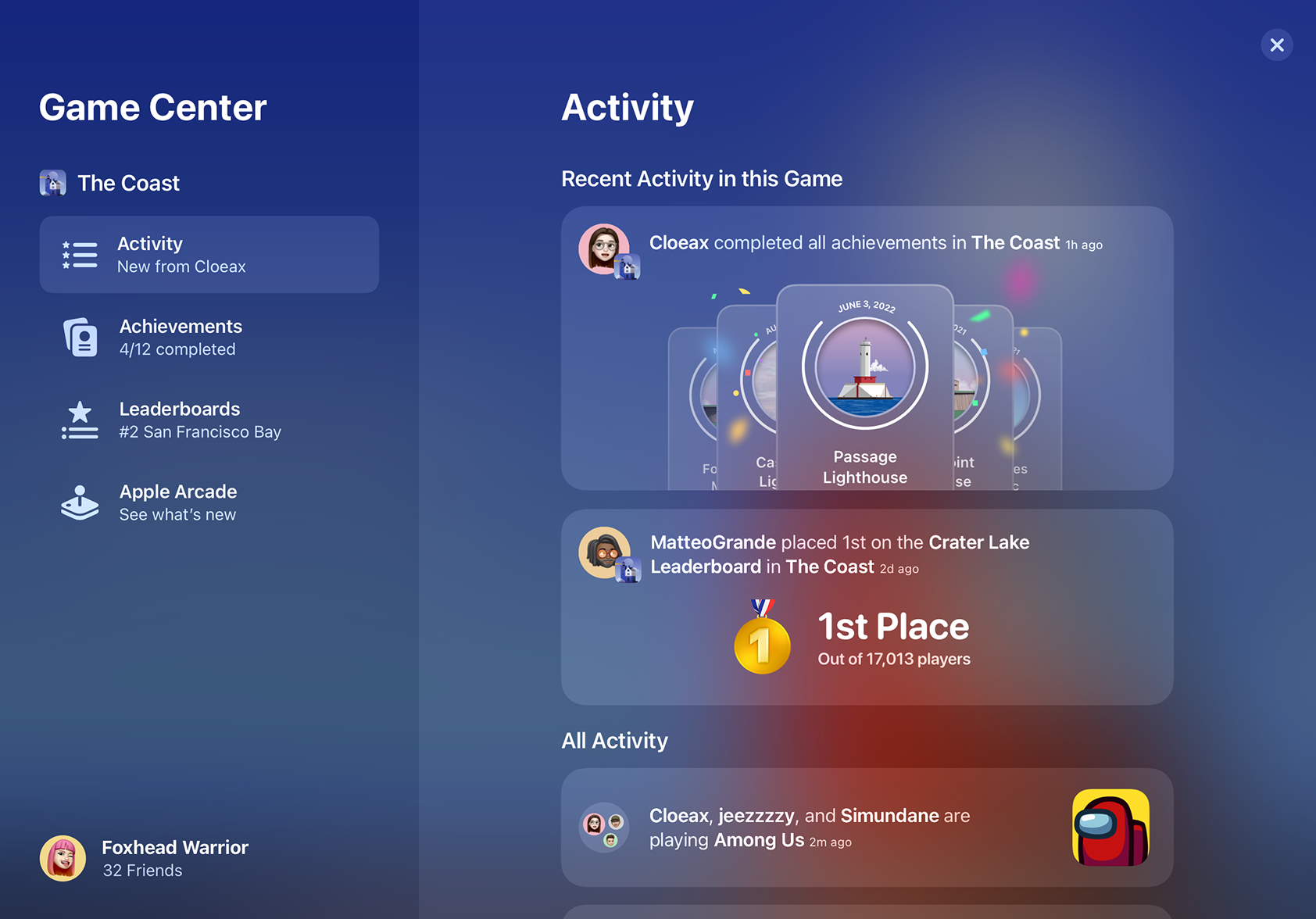 Buying apps on the Apple App Store is probably one of the most popular activities. Actually buying apps from any store is quite a popular activity today. People are buying apps for just about everything. There are those who want money management apps while others are looking for games and security apps. All of these are available for your taking on the app stores. Game development has taken a turn for the best. There are people who are making billions from just selling games on the app stores. You too could be one of these people.

Two options to work with

You can employ two methods to get a game that you can sell on the App Store. The first option is to find the best game developer near you to do that work. All you have to do is come up with the concept and leave the development of the game to them. This is usually the easiest option to go with for many people. It is simple and straightforward.

One problem that you might encounter in this activity is finding the right game developer who will not overcharge you. There are so many developers around and so you are bound to be totally spoilt for choice when it comes to finding the one that you can work with. The cost of the services will vary from one developer to another one.

The second option that you can take is to become an iPhone game maker yourself. You will be amazed how easy this is as well. When you play those blockbuster games like Temple Run or Angry Birds you are bound to assume that creating a game is just too difficult. On the contrary, it cannot be further from rocket science.

To become a game developer you need to start by registering yourself as an Apple Developer. This is like opening another Facebook account. It will take only a couple of minutes. The next thing that you will have to do is come up with the concept for the game that you want to develop. The reason why most of the games that people are playing nowadays are so popular is that they were made for the future. A game like Angry Birds has had innumerable updates made on it. You can play it for a really long time if you want.

Once you have the idea of the game then you can proceed to put it to practice by creating a prototype. The prototype will be of help when it comes to deducting some ideas from the many that you had developed. The final step is to develop the game. There are many resources that you can use to do this work including coding books. You do not have to struggle memorizing codes, you can get them online without spending a single dime.

In summary, if you have a fantastic idea and you put it into practice people are going to buy it. Of course, there will be need for promotion. Let people know that you have the game on the App Store and then prepare yourself to make money. 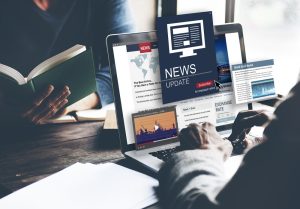 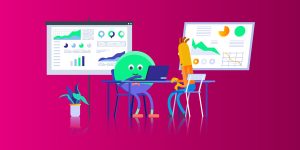 Businesses that deal with shipping must regularly work with the incredibly complicated domestic and international systems. Customers may never consider how big task shipping orders can be, as figuring out where thousands of boxes should go out of millions of addresses is a tricky job to get right 100% of the time. Thankfully, shipping is […]

Unenumerable mobile applications launch on the daily bases, but not all the developers are experts and have that capability to make their applications great and stand out. If you wanted to design a great and fully-functional mobile application interface, you should consider design principles that are hugely important. When it comes to talking about the […]

Enterprise app development is growing at a fast pace. Everyday thousands of new apps are developed and they compete to secure a better position in app market. There are various approaches that one can follow for developing an application. Every procedure may be different but, make sure you include some of the below mentioned best […]