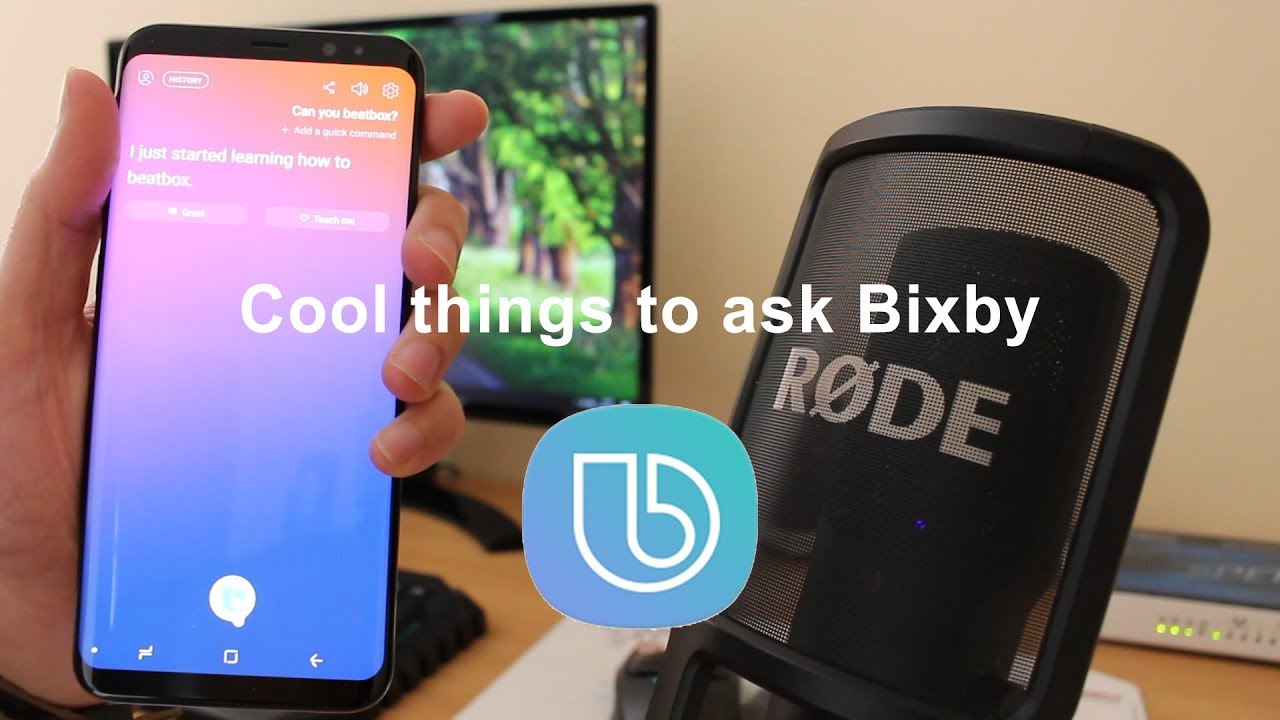 If you were to ask the head honcho of Samsung’s mobile division, DJ Koh, about the Note 8’s greatest achievement, his answer wouldn’t be the phone’s Infinity Edge display with quad-HD resolution and 18.5:9 aspect ratio. He wouldn’t mention the 8’s dual 12-megapixel cameras equipped with its Live Focus Feature, nor would he wax poetic about the handset’s edge-to-edge design. His answer would be the phone’s digital assistant, Bixby.

Samsung has an optimistic goal for Bixby’s future

The name may not inspire much reverence, but Samsung has big plans for its virtual assistant. While it’s only activated in the Note 8, Galaxy S8, and Galaxy S8 Plus, these are just the modest beginnings of what could very well be a global takeover. In an unspecified future, Samsung hopes to install Bixby in all its electronics, including refrigerators and TVs.

The company even has plans for products that don’t boast the Samsung brand. Its Chief Technology Officer, Injong Rhee, debuted Samsung’s Project Ambience. Though just the twinkle in the eye of Samsung’s engineers, Project Ambience would convert analogue items into smart devices by ways of a dongle. The dongle, equipped with a smart speaker, would bring Bixby’s voice to the various ‘dumb’ objects around the house.

Despite these grand plans, Bixby’s initial roll out hasn’t received the response from users Samsung was expecting. Many critics say Bixby has yet to find its place amongst the other, far more established virtual assistants. To be fair, Google Assistant and Siri have the benefit of time, as their engineers have had years to de-bug glitches and other problems that came up along the way.

While Bixby shows potential, not everyone is willing to give it a chance. Until Samsung has an opportunity to iron out some of the kinks in its code, users are stuck with an unreliable assistant that doesn’t always do what it’s told. It doesn’t help that, like every other Android, the Note 8 comes equipped with Google Assistant. When able to compare the two, users notice Bixby’s failings.

But like a proud parent willing to overlook his child’s flaws, Samsung refused to acknowledge Bixby’s shortcomings. Its position, so close to the volume and power buttons, often results in launching Bixby accidentally. At first, Samsung turned a blind eye to their frustrations, going so far as rolling out software updates that restricted third-party apps designed to disable Bixby’s button in the S8 and S8 Plus.

The company’s changed its tune with the release of the Note 8. It’s since rolled out a software update that allows its users to disable both Bixby Voice and the Bixby home button. These updates, however, do not let its users re-configure either function.

There are plenty of walkthroughs on how to disable this function, if you count yourself amongst those who aren’t ready to let Bixby into your life. Android Central has a simplified version here that breaks down the task into three easy steps.

These guides join hundreds of others that outline how you can customize the Note 8 to your liking. From tweaking the Always On Display to customizing the navigation bar, the ways you can personalize your phablet are varied — and easy. You can also match your internal mods with customized Galaxy Note 8 decals that wrap around the outside of your smartphone. These Note 8 decals, which come in designs like dragon skin, stone, and carbon fiber textures, are just one of the many ways you can give your Galaxy Note 8 some style.

These changes are probably not what Samsung had in mind when it first introduced its Note 8, yet it’s this ability that will win over more users to its brand. Not that they should be particularly worried about the popularity of their smartphones. The Note 8 presale figures were the highest in the company’s history.

It’s an unlikely flagship, with as many faults as it has features, but it’s quickly winning over users and critics alike. If Samsung’s able to adapt to constructive criticism, it could attract even more people to its smartphone and expose a greater number to Bixby as it develops into the assistant Samsung imagines it will be. Who knows, maybe even one day we’ll have to greet Bixby every time we open the fridge. 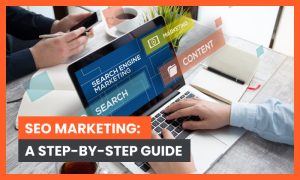 In a normal year, 600,000 small businesses close their doors permanently. Between March 2020 and February 2021, 200,000 businesses fell victim to the COVID-19 pandemic. There is no way to create a business plan around a pandemic or natural disaster, but with the right technology, even small businesses are phenomenon-proof. Let’s explore some of the […]

On the phase of the entire world striving hard through the unusual challenges, the businesses also experience a hard time as they take up a 360-degree shift to stay operational in a virtual world. Finding a better way has made the Cloud act as a partner to the business and it has made organizations continue […]

Technology keeps on advancing each year and we expect to see some trends topping the technological sector. Tech trends are predictable and something new is always expected in technology. Some innovations keep on getting better and better each year. Below are some tech trends we expect to rock 2018. Blockchain Technology Bitcoin is expected to […]

Are you an Apple customer? Are you well versed with your gadget? Do you need to call customer support for technical advice on your device? And, are you at the countryside or even in another continent that isn’t the UK? Well, since you cannot access Apple’s Genius bar technical center for the problem to be […]

GPS tracking can be defined as the surveillance of location through the use of the Global Positioning System commonly referred to as GPS. This system is used to track the exact location of an object that is enabled to the GPS system remotely. This technology can pinpoint ground speed, course of direction, latitude and longitude […]